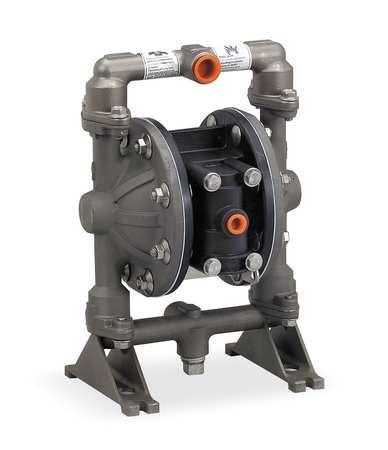 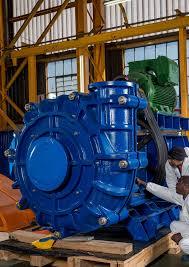 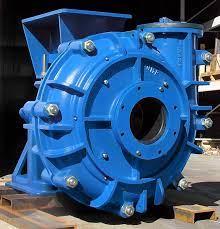 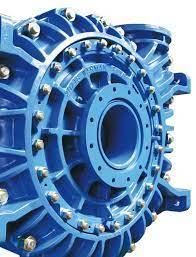 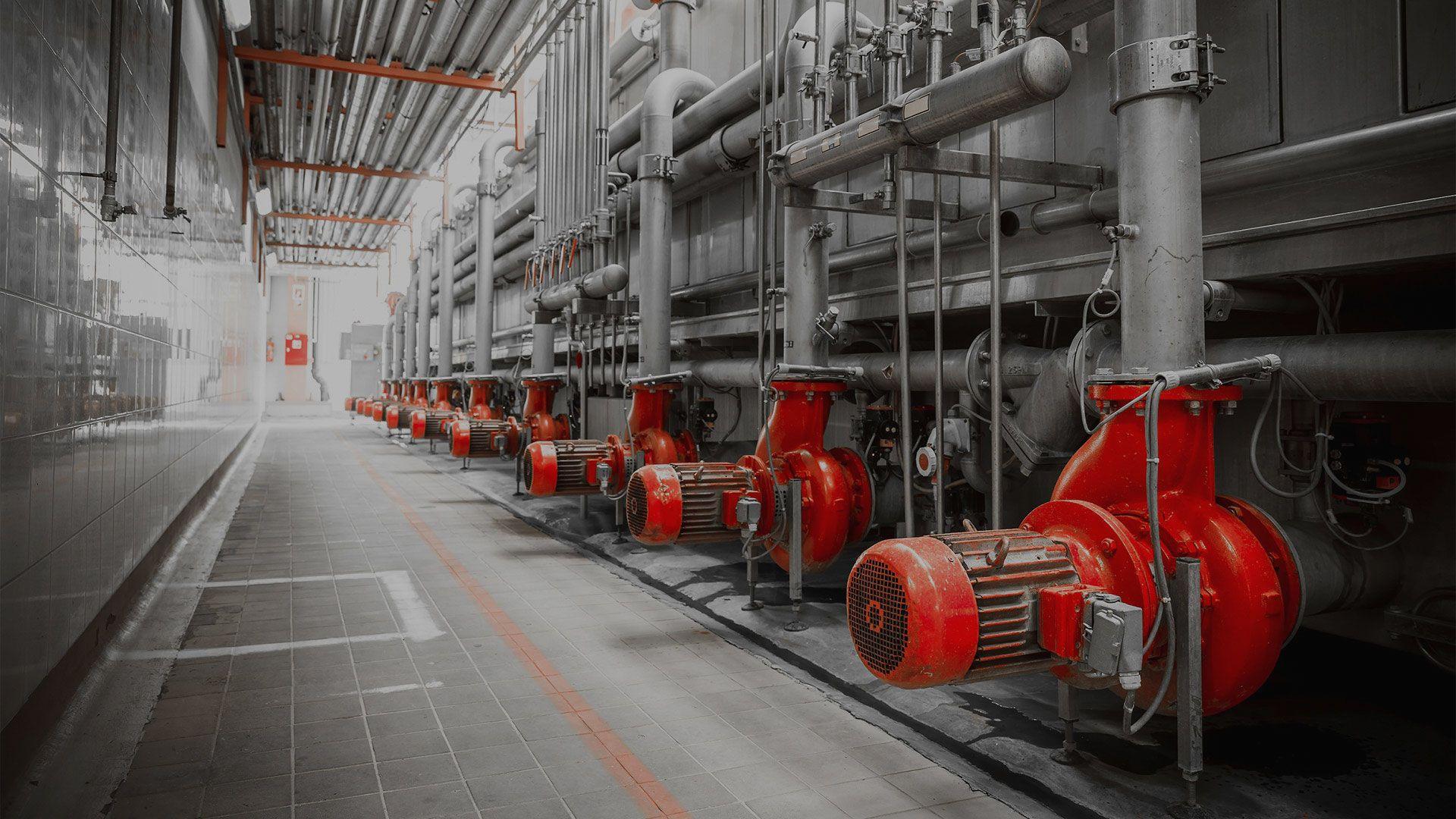 A MUD PUMP  (sometimes referred to as a mud drilling pump or drilling mud pump), is a reciprocating piston/plunger pump designed to circulate drilling fluid under high pressure (up to 7,500 psi or 52,000 kPa) down the drill string and back up the annulus. A mud pump is an important part of the equipment used for oil well drilling.

According to the quantity of liners (piston/plunger)

Mud pumps come in a variety of sizes and configurations but for the typical petroleum drilling rig, the triplex (three piston/plunger) mud pump is used. Duplex mud pumps (two piston/plungers) have generally been replaced by the triplex pump, but are still common in developing countries. Two later developments are the hex pump with six vertical pistons/plungers, and various quintuplexes with five horizontal piston/plungers. The advantages that these new pumps have over convention triplex pumps is a lower mud noise which assists with better measurement while drilling (MWD) and logging while drilling (LWD) decoding.

The "normal" mud pump consists of two main sub-assemblies, the fluid end and the power end.

The fluid end produces the pumping process with valves, pistons, and liners. Because these components are high-wear items, modern pumps are designed to allow quick replacement of these parts.

To reduce severe vibration caused by the pumping process, these pumps incorporate both a suction and discharge pulsation dampener. These are connected to the inlet and outlet of the fluid end.

The power end converts the rotation of the drive shaft to the reciprocating motion of the pistons. In most cases a crosshead crank gear is used for this.

A mud pump is composed of many parts including mud pump liner, mud pump piston, modules, hydraulic seat pullers, and other parts. Parts of a mud pump:

suction valve and discharge valve with their seats,

stuffing box (only in double-acting pumps),

gland (only in double-acting pumps),

Centrifugal pumps are used to transport fluids by the conversion of rotational kinetic energy to the hydrodynamic energy of the fluid flow. The rotational energy typically comes from an engine or electric motor. They are a sub-class of dynamic axisymmetric work-absorbing turbomachinery. The fluid enters the pump impeller along or near to the rotating axis and is accelerated by the impeller, flowing radially outward into a diffuser or volute chamber (casing), from which it exits.

A diaphragm pump (also known as a Membrane pump) is a positive displacement pump that uses a combination of the reciprocating action of a rubber, thermoplastic or teflon diaphragm and suitable valves on either side of the diaphragm (check valve, butterfly valves, flap valves, or any other form of shut-off valves) to pump a fluid.

There are three main types of diaphragm pumps:

Those in which the diaphragm is sealed with one side in the fluid to be pumped, and the other in air or hydraulic fluid. The diaphragm is flexed, causing the volume of the pump chamber to increase and decrease. A pair of non-return check valves prevent reverse flow of the fluid.

Those employing one or more unsealed diaphragms with the fluid to be pumped on both sides. The diaphragm(s) again are flexed, causing the volume to change.

When the volume of a chamber of either type of pump is increased (the diaphragm moving up), the pressure decreases, and fluid is drawn into the chamber.  When the chamber pressure later increases from decreased volume (the diaphragm moving down), the fluid previously drawn in is forced out. Finally, the diaphragm moving up once again draws fluid into the chamber, completing the cycle. This action is similar to that of the cylinder in an internal combustion engine. Diaphragm Pumps deliver a hermetic seal between the drive mechanism and the compression chamber, allowing the pump to transfer, compress, and evacuate the medium without a lubricant.

An elastomeric diaphragm can be used as a versatile dynamic seal that removes many of the limitations found with other sealing methods. They do not leak, offer little friction, and can be constructed for low pressure sensitivity. With the right material consideration, diaphragms can seal over a wide range of pressures and temperatures without needing lubrication or maintenance.